We study the anisotropic quantum Heisenberg antiferromagnet for spin-1/2 that interpolates smoothly between the one-dimensional (1D) and the two-dimensional (2D) limits. Using the spin Hartree-Fock approach we construct a quantitative theory of heat capacity in the quasi-1D regime with a finite coupling between spin chains. This theory reproduces closely the exact result of Bethe Ansatz in the 1D limit and does not produces any spurious phase transitions for any anisotropy in the quasi-1D regime at finite temperatures in agreement with the Mermin-Wagner theorem. We study the static spin-spin correlation function in order to analyse the interplay of lattice geometry and anisotropy in these systems. We compare the square and triangular lattice. For the latter we find that there is a quantum transition point at an intermediate anisotropy of ~0.6. This quantum phase transition establishes that the quasi-1D regime extends upto a particular point in this geometry. For the square lattice the change from the 1D to 2D occurs smoothly as a function of anisotropy, i.e. it is of the crossover type. Comparing the newly developed theory to the available experimental data on the heat capacity of Cs2CuBr4 and Cs2CuCl4 we extract the microscopic constants of the exchange interaction that previously could only be measured using inelastic neutron scattering in high magnetic fields. 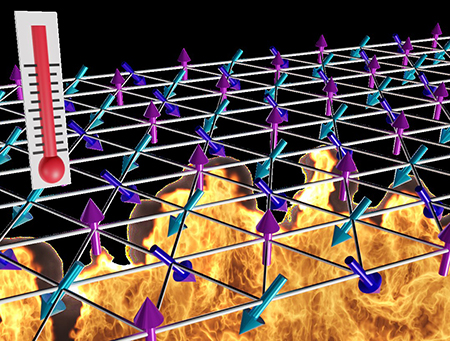