Spin-dependent partial conductances are evaluated in a tight-binding description of electron transport in the presence of spin-orbit (SO) couplings, using transfer-matrix methods. As the magnitude of SO interactions increases, the separation of spin-switching channels from non-spin-switching ones is gradually erased. Spin-polarised incident beams are produced by including a Zeeman-like term in the Hamiltonian. The exiting polarisation is shown to exhibit a maximum as a function of the intensity of SO couplings. For moderate site disorder, and both weak and strong SO interactions, no evidence is found for a decay of exiting polarisation against increasing system length. With very low site disorder and weak SO couplings a spin-filter effect takes place, as polarisation increases with increasing system length. 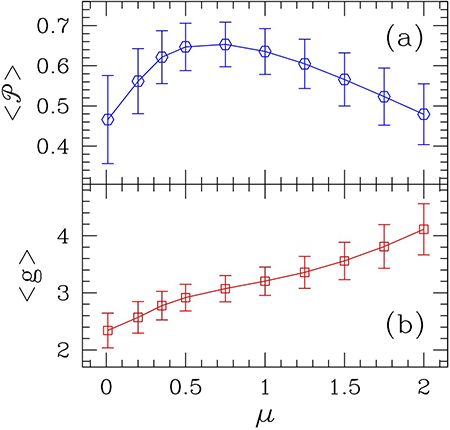