Record Dynamics (RD) deals with complex systems evolving through a sequence of metastable stages. These are macroscopically distinguishable and appear stationary, except for the sudden and rapid changes, called quakes, which induce the transitions from one stage to the next. This phenomenology is well known in physics as “physical aging”, but from the vantage point of RD, the evolution of a class of systems of physical, biological, and cultural origin is rooted in a hierarchically structured configuration space and can, therefore, be analyzed by similar statistical tools. This colloquium paper strives to present in a coherent fashion methods and ideas that have gradually evolved over time. To this end, it first describes the differences and similarities between RD and two widespread paradigms of complex dynamics, Self-Organized Criticality and Continuous Time Random Walks. It then outlines the Poissonian nature of records events in white noise time-series, and connects it to the statistics of quakes in metastable hierarchical systems, arguing that the relaxation effects of quakes can generally be described by power laws unrelated to criticality. Several different applications of RD have been developed over the years. Some of these are described, showing the basic RD hypothesis and how the log-time homogeneity of quake dynamics, can be empirically verified in a given context. The discussion summarizes the paper and briefly mentions applications not discussed in detail. Finally, the outlook points to possible improvements and to new areas of research where RD could be of use.

Open Access This article is licensed under a Creative Commons Attribution 4.0 International License, which permits use, sharing, adaptation, distribution and reproduction in any medium or format, as long as you give appropriate credit to the original author(s) and the source, provide a link to the Creative Commons licence, and indicate if changes were made. The images or other third party material in this article are included in the article’s Creative Commons licence, unless indicated otherwise in a credit line to the material. If material is not included in the article’s Creative Commons licence and your intended use is not permitted by statutory regulation or exceeds the permitted use, you will need to obtain permission directly from the copyright holder. To view a copy of this licence, visit http://creativecommons.org/licenses/by/4.0/. 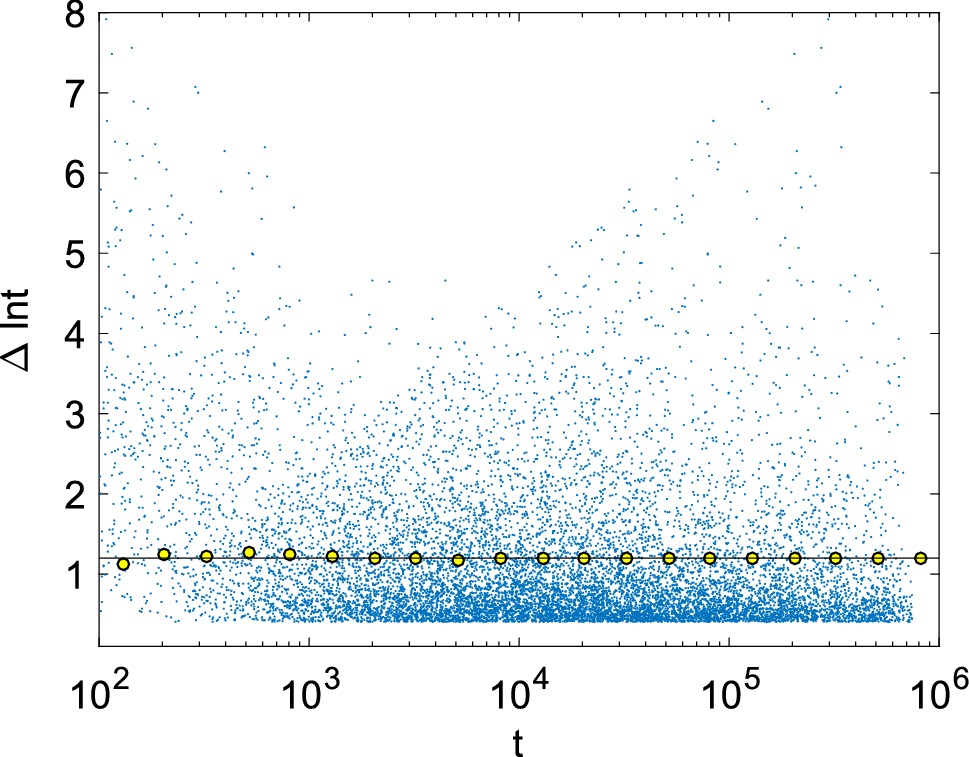