We investigate a population-imbalanced two-species fermionic system where the resonantly paired fermions combine to form bosonic molecules via Feshbach interaction. We study the dynamics of the intrinsic quantum fluctuations of the system. It is shown that the natural fluctuations of the condensate fraction consist of a fixed number of periodic components: indicating that these oscillations do not die out, and are sustained in the mean field dynamics of the system. These frequency components bear distinct signatures of the nature of pairing present in the system. We describe how a time-dependent external magnetic field can be used to locate these oscillation frequencies, and thus to explore the momentum space structure of the population imbalanced system. We propose that this method can be used as an indirect experimental probe for detecting exotic phases like the breached-pair state, FFLO state, and a phase-separated state comprising of BCS and normal regions. 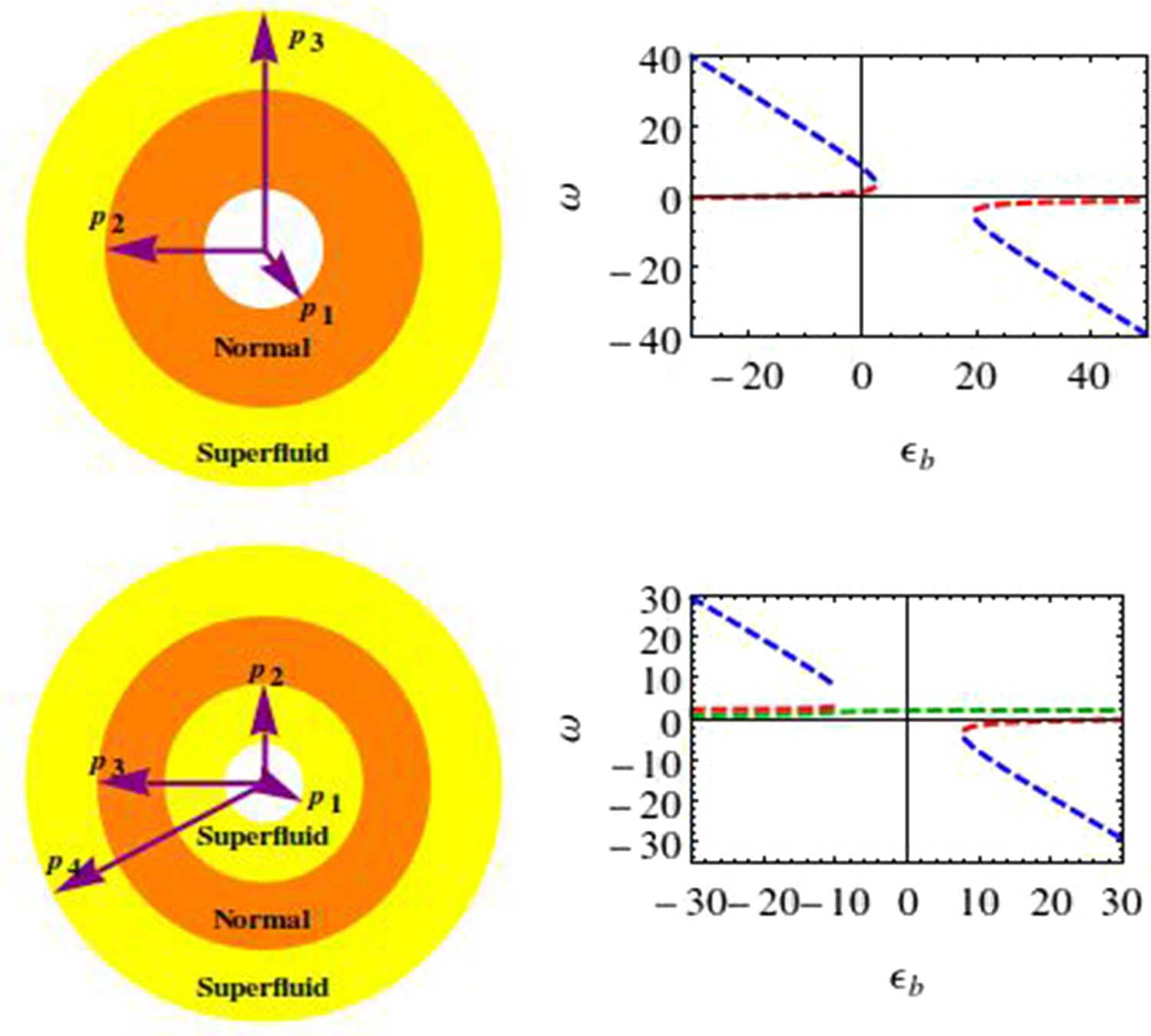