The seminal work by Sadi Carnot in the early nineteenth century provided the blueprint of a reversible heat engine and the celebrated second law of thermodynamics eventually followed. Almost two centuries later, the quest to formulate a quantum theory of the thermodynamic laws has thus unsurprisingly motivated physicists to visualize what are known as ‘quantum thermal machines’ (QTMs). In this article, we review the prominent developments achieved in the theoretical construction as well as understanding of QTMs, beginning from the formulation of their earliest prototypes to recent models. We also present a detailed introduction and highlight recent progress in the rapidly developing field of ‘quantum batteries’. 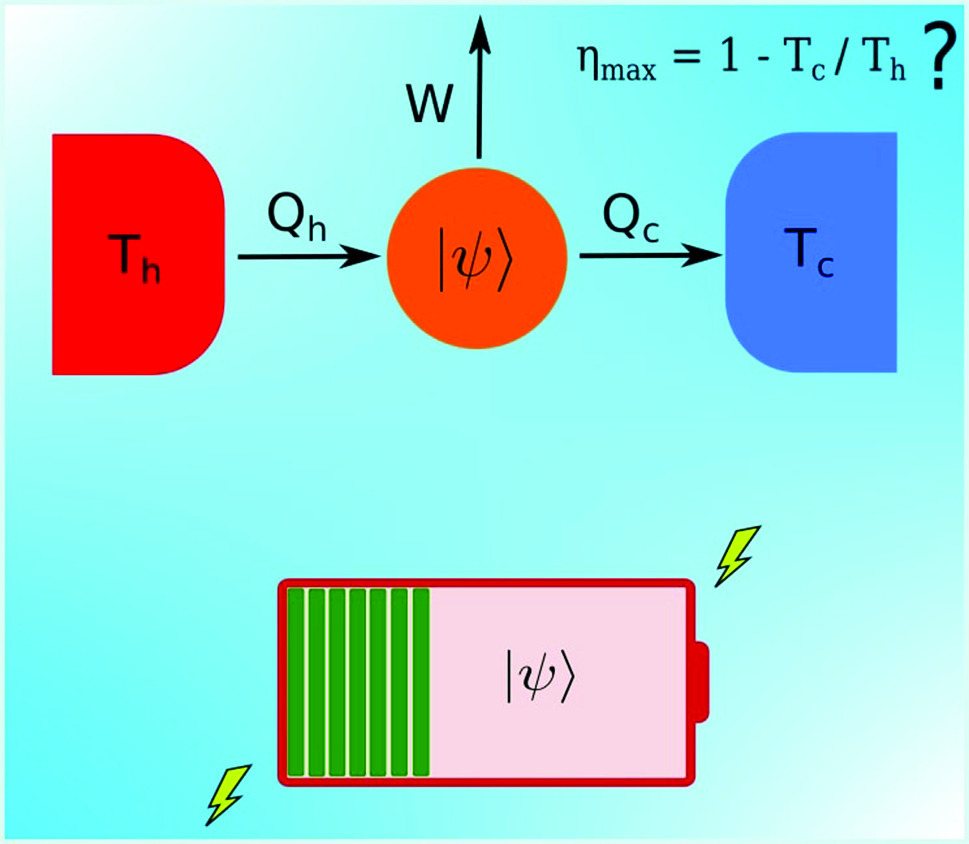