In conventional quantum optimal control theory, the parameters that determine an external field are optimised to maximise some predefined function of the trajectory, or of the final state, of a matter system. The situation changes in the case of quantum electrodynamics, where the degrees of freedom of the radiation field are now part of the system. In consequence, instead of optimising an external field, the optimal control question turns into a optimisation problem for the many-body initial state of the combined matter-photon system. In the present work, we develop such an optimal control theory for quantum electrodynamics. We derive the equation that provides the gradient of the target function, which is often the occupation of some given state or subspace, with respect to the control variables that define the initial state. We choose the well-known Dicke model to study the possibilities of this technique. In the weak coupling regime, we find that Dicke states are the optimal matter states to reach Fock number states of the cavity mode with large fidelity, and vice versa, that Fock number states of the photon modes are the optimal states to reach the Dicke states. This picture does not prevail in the strong coupling regime. We have also considered the extended case with more than one mode. In this case, we find that increasing the number of two-level systems allows reaching a larger occupation of entangled photon targets. 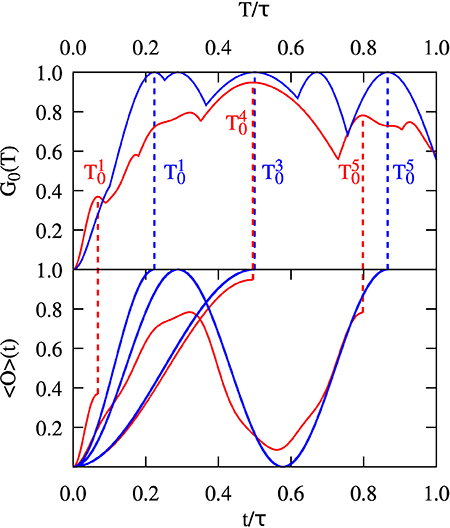