We study the electronic transport in the lowest Landau level of disordered two-dimensional semimetals placed in a homogeneous perpendicular magnetic field. The material system is modeled by the Bernevig–Hughes–Zhang Hamiltonian, which has zero energy Landau modes due to the material’s intrinsic Berry curvature. These turn out to be crucially important for the density of states and the static conductivity of the disordered system. We develop an analytical approach to the diffusion and conductivity based on a self-consistent equation of motion for the mean-squared displacement. The obtained value of the zero mode conductivity is close to the conductivity of disordered Dirac electrons without magnetic fields, which have zero energy points in the spectrum as well. Our analysis is applicable in a broader context of disordered two-dimensional electron gases in strong magnetic fields.

Open Access This article is licensed under a Creative Commons Attribution 4.0 International License, which permits use, sharing, adaptation, distribution and reproduction in any medium or format, as long as you give appropriate credit to the original author(s) and the source, provide a link to the Creative Commons licence, and indicate if changes were made. The images or other third party material in this article are included in the article’s Creative Commons licence, unless indicated otherwise in a credit line to the material. If material is not included in the article’s Creative Commons licence and your intended use is not permitted by statutory regulation or exceeds the permitted use, you will need to obtain permission directly from the copyright holder. To view a copy of this licence, visit http://creativecommons.org/licenses/by/4.0/. 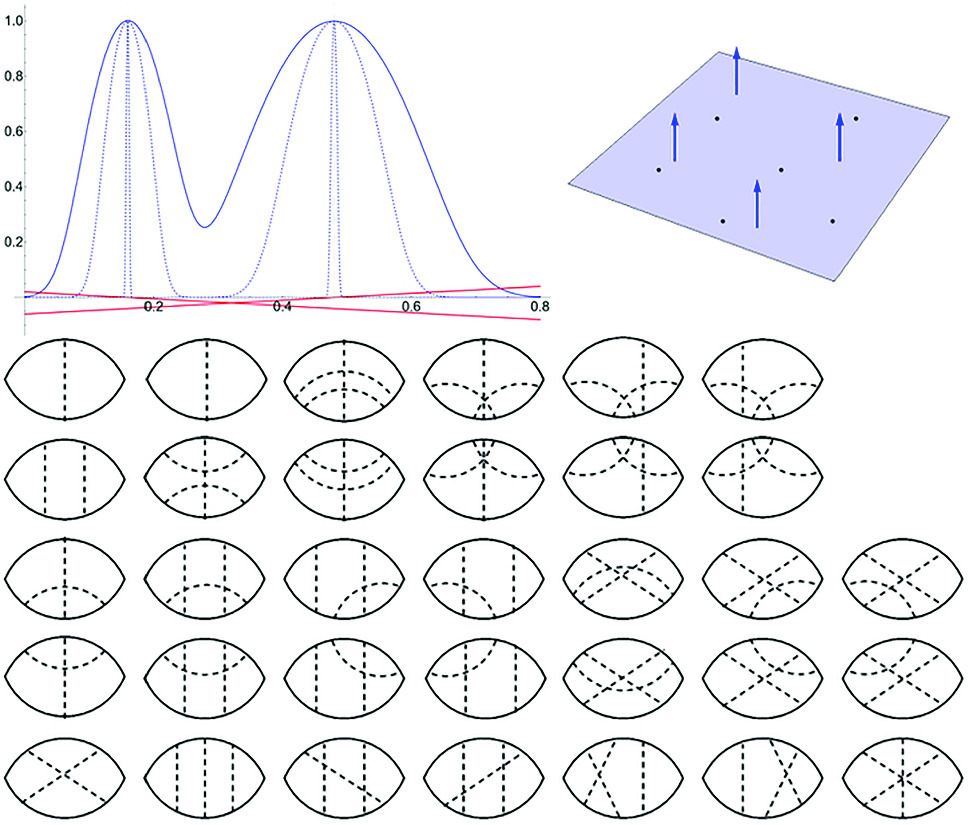